Let’s seize this chance to build a new model of education that better reflects the world today, says Kevin Stannard 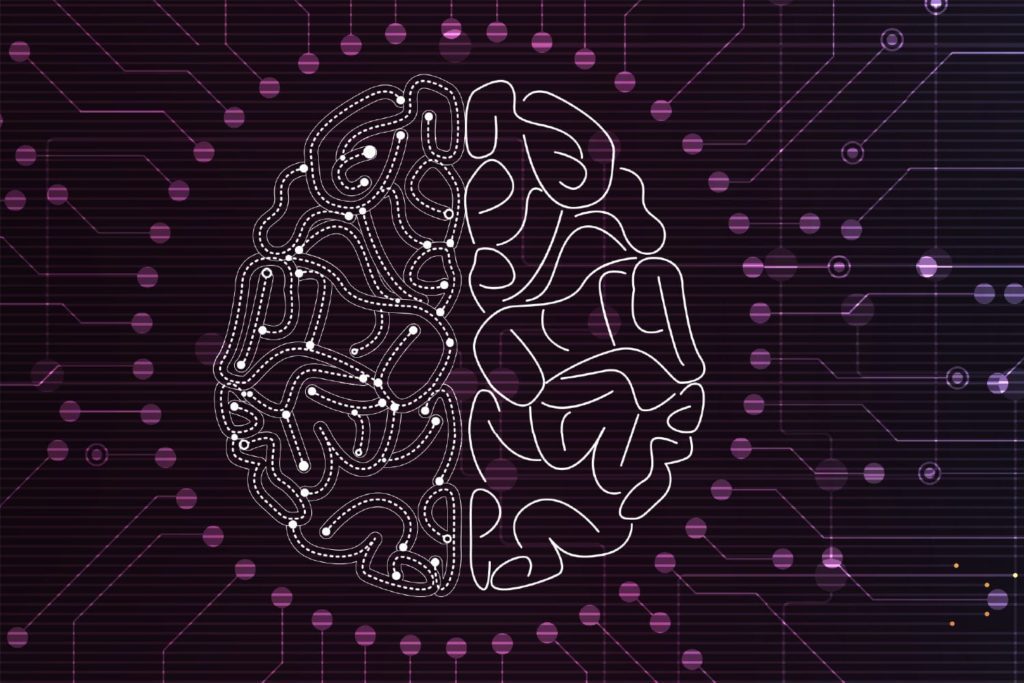 For educators, the COVID crisis unfolded as a drama in three acts, in each of which school leaders have been asked to re-define learning: first under lockdown; then as a bubble-based back to school for some. But even before the second interval the focus is fixed on stage directions for the third act – set in September.

Until a few days ago, we were urgently looking at what a rotarised return would look like in September. We faced, and may still face, the prospect of continuing remote learning alongside part-time attendance in school.

The experience of decoupling learning from schooling was very mixed, and the successes risk being submerged by the rising tide of justified concern about learning losses by the pupils left behind. The emergency taught us that every child must have access to guided home learning, not just uploaded resources. The need for some element of ‘live’ teaching became obvious, not just to maintain educational momentum, but to provide structure, pastoral oversight and social contact for young people. For those able to take advantage of it, technology lived up to its promise, with platforms like MS Teams and Google Classroom proving their worth.

Of course the quality of home learning depends on the home environment – space, resources, and a supportive environment. But the gap between the fortunate and the less fortunate was widened by inequalities in access to devices, and internet connectivity – and through them to the fruits of live teaching and learning. Addressing the inequality of access to devices should be a national educational priority.

With the prospect of a hybrid model persisting into the autumn, it was important to learn the lessons of the last few months, to ensure that September becomes more than a clumsy mash-up of face-to-face and remote teaching. Rather than trying to make existing school structures serve a different setting, with teaching being conveyed digitally to pupils on the home-shift or in overflow or makeshift classrooms, there is exciting talk of deconstructing current conventions about the way schools actually work, and rethinking the boundary between formal and informal learning.

On one level, an announcement of a September return without distance and density restrictions is to be welcomed, not least as a chance to start redressing the learning gaps and inequalities that have emerged, and giving young people a firmer pastoral foundation. But on another level, it will be a shame if, in our anxiety to draw a line under lockdown, we fail to bring with us some of the positive things that came out of the crisis. Even if we get the chance, let’s resist the temptation to restore the educational ancient regime.

School closure catapulted us into a world of EdTech which might otherwise have taken us years, if not decades, to reach. Technology use will remain at much higher levels – keeping pupils in touch when they can’t be in school. Students will be connecting more frequently online. A teacher in one school could be working with pupils in many locations –in front of her, at home, and in other schools. But more importantly, pupils could be working together, as collaborators and creators rather than as consumers.

With less time in front of a teacher, and more space for guided independent and group learning, a less directional approach has been possible, with interest in Design Thinking and other pedagogical paradigms that don’t depend on seat-time in conventional classrooms. Direct teacher instruction is crucial, but is a scarce resource that needs to be used sparingly and well.

Years 11 and 13 were early casualties of COVID, all but abandoned by the DfE, who told them that with exams cancelled, no new study was necessary. Some schools stepped into the breach, and tore up the rule book, taking the opportunity to explore the previously almost unthinkable: without the straitjacket of public exams, what could the summer term in Years 11 and 13 look like? It turned out that it can look engaging and inspiring, and exams may never be the same again. Hopefully.

The enforced evacuation of the conventional classroom has at last enabled us to imagine (and in some cases speedily enact) a pedagogy that owes less to the past, and better reflects the lived world of young people. The fact that, in the current crisis, not every pupil has been able to access it does not make it less relevant, or less pressing. Every pupil should stand to gain from an educational model that harnesses technology to a more fluid appreciation of where and how learning takes place.

The new school year must not be allowed to herald a return to pre-COVID conditions. It could be the proving ground for a New Model Education that leaves us, in spite of everything, in a better position than we ever were before.