England Under 18 Hockey star Sophie Flint, a pupil at Sheffield Girls’, is celebrating after netting three grade As at A-Level.

After juggling her final year studies with her responsibilities in the England U18 squad, which this year involved representing her country in the 5 Nations tournament against Belgium, Germany and the Netherlands, then the 8 Nations tournament in Barcelona, Sophie has achieved top grades in French, Geography and Mathematics. After another hectic summer of fixtures, Sophie will be heading off to the University of Birmingham to study Economics. 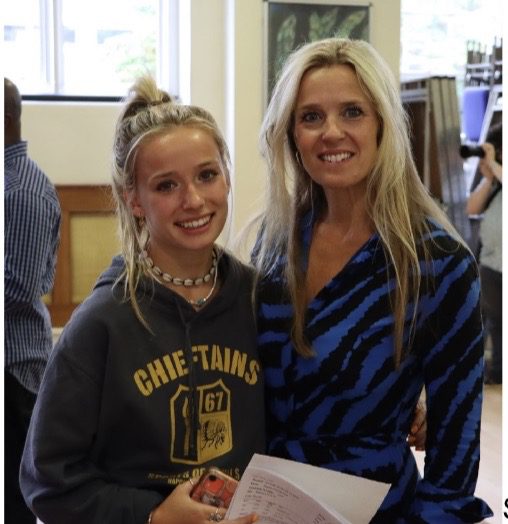 Reflecting on her incredible grades Sophie said: “I got three As and I’m going to Birmingham Uni to study Economics. I’m actually off to Uni tomorrow to start my hockey and I’ll be trialling for the England Under 21 Hockey Team. It’s been hard balancing my hockey and work, I’ve had to make some sacrifices socially but it’s so worth it. Its been hard but doing the hockey has really helped me as I’ve had to get my work done and be really organised. I’m so excited!”

This year’s A-Level cohort have faced exceptional challenges during their studies. Unable to sit traditional GCSE exams in 2020, these A-Levels were the first formal external exams most pupils had ever sat, and Sophie’s success is testament to the resilience she, and many of her fellow students like her, have shown throughout the last two years. Head, Nina Gunson said:

“We are celebrating a stunning set of A-Level results this year at Sheffield Girls’ and Sophie is an outstanding example of the way in which many of our students have not only coped with the extraordinary demands of their studies, but excelled in other areas of their lives at the same time. We can’t wait to follow her future successes in hockey, as well as watching her flourish in her chosen career.”

Ofqual advised that results nationally will be lower this year than 2021 due to the recognised grade inflation associated with Teacher Assessed Grades, but higher than 2019 when the last external exams were sat, and the School is delighted that, despite this incredibly challenging climate, they have in fact achieved the highest grades yet. 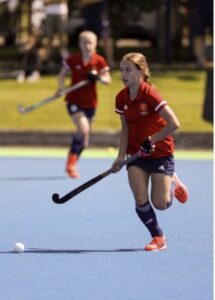