Issues of race, diversity and inequality must be tackled by all subjects – not just history, writes Dr Kevin Stannard 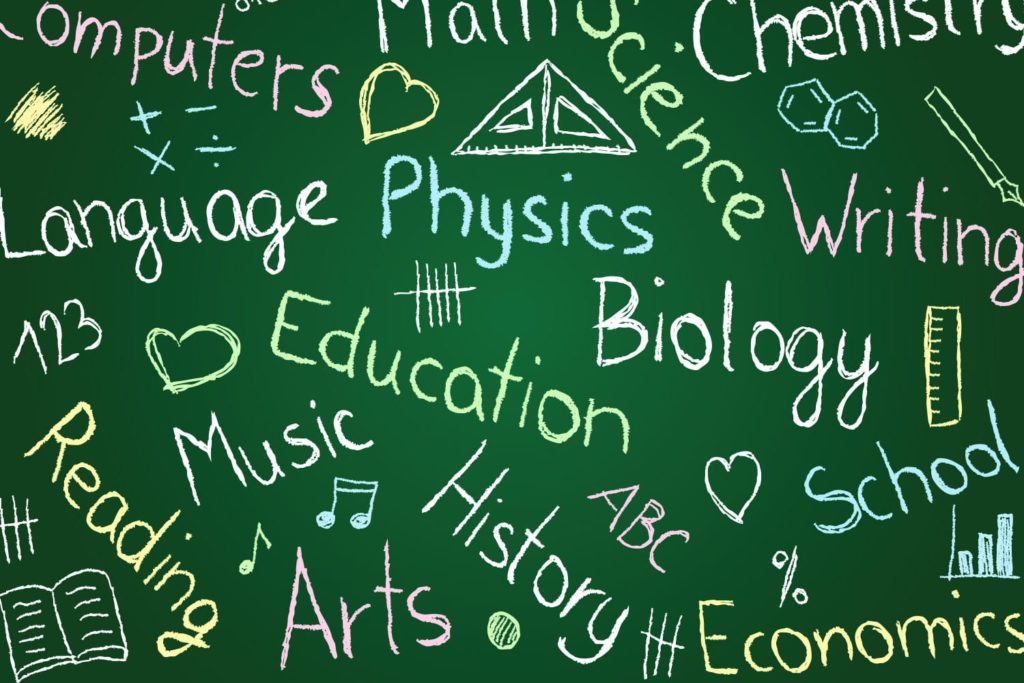 Schools are facing numerous calls to review and rectify their curricula to address issues of race-based oppression and inequality and the under-representation of black, Asian and minority ethnic (BAME) people in education.

Of course, history is the discipline most under the spotlight in this – with attention drawn not just to the ways in which colonialism and oppression are portrayed (or not), but also to the criteria used in selecting texts for study.

However, other subjects are implicated in this issue and with good reason as they have a crucial role to play: geography, in mapping the realities of different conditions of life; psychology in investigating the nature of bias; economics in exploring discrimination in the job market.

In modern languages, topics sometimes include xenophobia, colonial legacies and the immigrant experience.

Religious studies explore cultural differences and reactions to them, including racial discrimination. Computer science courses might look into the cultural assumptions made by software designers.

Cultural appropriation is a topic that can be explored in subjects like art and textiles. Subjects such as drama, music, art and English offer opportunities to explore the creative contribution of individuals from diverse backgrounds.

Schools are urgently looking at whether such content is covered in sufficient depth. But it is also a question of whether that coverage is accessible to all students, or whether it is dependent on their choosing particular subjects in key stage 4 and at A level.

If these topics are tackled after Year 9, the chances are that most students won’t get the opportunity to engage with them.

Mapping the curriculum as a whole, with a focus on diversity and inclusion at every key stage, constitutes an opportunity to enrich the curriculum and to make the issues accessible to all pupils.

Recent events have underlined just how fragile and contingent the gains made towards equal rights and representation have been.

Humanities and arts subjects have a crucial part to play in helping students engage with this unfinished history.

But students deserve to learn, too, about how science has been complicit in oppression and prejudice.

In the current Covid-19 crisis, we are constantly being told that policy is guided by “the science”, as if there is a single scientific viewpoint that lies beyond reproach.

Yet mainstream, “respectable” science was being used to underwrite racial discrimination until at least the 1930s.

In the 1900s, leaders of the new academic disciplines of eugenics, psychology, geography and anthropology may have disagreed about whether racial differences were due to heredity or environment, but they didn’t question the then widely held belief that some groups were more intelligent or culturally advanced than others.

The emergence of an alternative world view is worthy of study, because it shows the power of constructive criticism.

A book published last year by Charles King explores the groundbreaking work of a group of activist academics led by Franz Boas, a German-Jewish immigrant to the USA.

In the first decades of the 20th century, he was associated with a diverse group at Columbia University who challenged the racist and determinist foundations of “the science”, and who personally defied academic central casting in their gender, their sexual orientation and their colour.

Our school curricula should provide the space for students to engage knowledgeably with the unfinished history of diversity, difference, oppression and exclusion – and that should be all students, and not just those who elect to specialise in particular subjects.